When They Said “Welcome Center” They Meant It 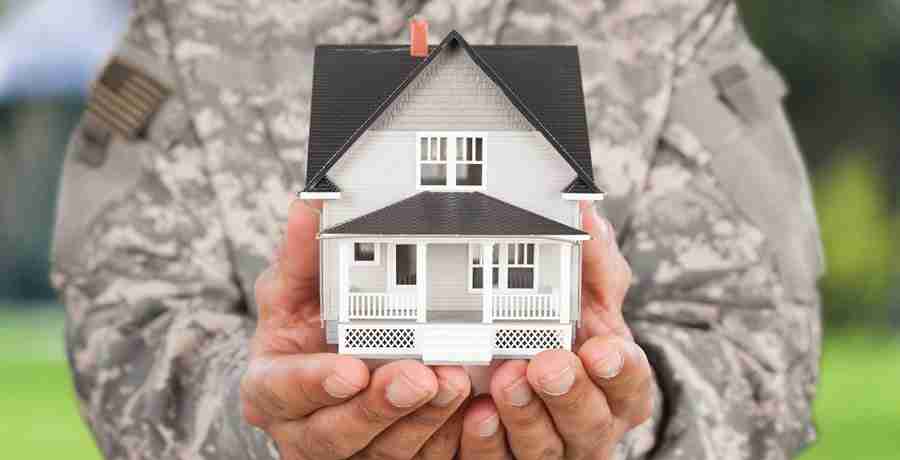 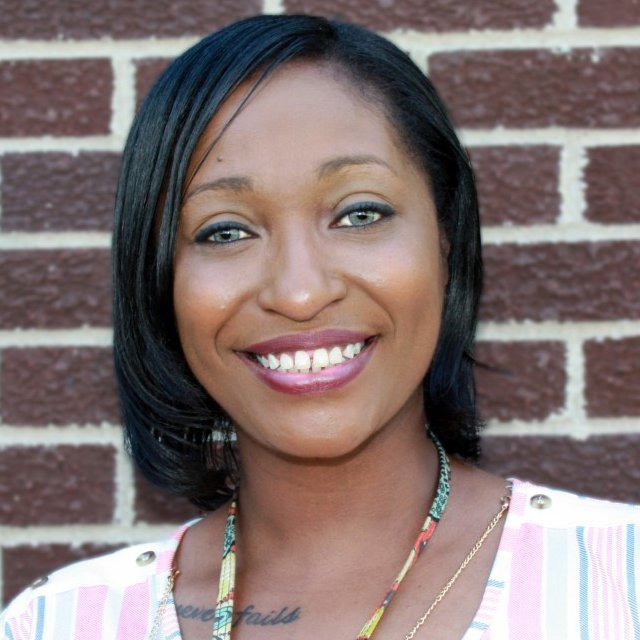 A simple telephone call turned my husband from a skeptic to a fan.

Sometimes life reaches a point where you seemingly have nothing to lose. Two years ago, my family reached that point.

Although my husband, a veteran, was employed, he was making minimum wage working daily, 12-hour shifts at the Toyota plant. My kids were unhappy and struggling in school. The town we lived in was declining in population. The region was losing jobs to more progressive areas and crime was on the rise. We talked about moving from the South to the Midwest to be closer to my husband’s extended family, but I was a lifelong Southerner. It was in my blood.

I grew up in a small town with less than 7,000 people where everyone knew everyone. My dad was the local mechanic whose reputation for honesty was exceeded only by his famed peach cobbler pie. My mother exuded the joy of Christian love, outwardly manifesting it in her constant facial expression, earning her the nickname, “Smiley.” Even though Mom and Dad had since passed away, leaving the South would be a traumatic cultural shift. However, there was no denying, opportunities were scarce.

Moving poses obstacles for everyone, but for veterans and their families, questions multiply.

Despite all the haunting uncertainty, my husband and I prayed about it, raised some money by selling some of our belongings, and with two kids in tow and only a few bags of clothes, headed to Kansas City.

Relatives welcomed us with a gracious hospitality, allowing us to stay with them until we could find housing. This was no small grace when you bring a family of four and descend upon others.

Acquiring housing proved difficult. We were both unemployed. We couldn’t even afford to pay the non-refundable housing application fees which ranged from $35 – $75. Therefore, we immediately set out to gain employment and within a few weeks had landed jobs. It was during this process an aunt relayed how Catholic Charities of Kansas City-St. Joseph offered Veteran Services. She thought they might be able to help us gain permanent housing and overcome some transitional hurdles.

Unfortunately, my husband had grown sour on services tailored to veterans. He argued many of them sounded good in name but, delivered little to no value. When he confided in me some of the encounters he experienced, I was shocked. This was a man who was willing to make the ultimate sacrifice, putting country before self, and yet, the so-called “services” wouldn’t even deign to listen to his needs. Through constant encouragement, or what other might call nagging, my husband finally made the call to Catholic Charities of Kansas City-St. Joseph. In a simple telephone conversation, the case worker turned my husband from skeptic to reluctant fan. She actually took the time to listen! She was compassionate. She treated us with dignity and reminded us over and over this was not a hand-out but a hand up.

I refer to her as the best friend I didn’t know I had. Her witness reminded me of my upbringing and how my parents stressed living by the Golden Rule – do unto others as you would have them do unto you (Matthew 7:12). After just four months, my family moved into our new home. Today, two years later, I am a Peer Navigator at Catholic Charities of Kansas City-St. Joseph. I help veterans identify and overcome obstacles to self-sufficiency. Providing this help is obviously personal to me. If you find yourself with seemingly nothing to lose, call us. You might just have everything to gain.

Amanda Daniels can be reached at 816-659-8242 or email her at adaniels@ccharities.com