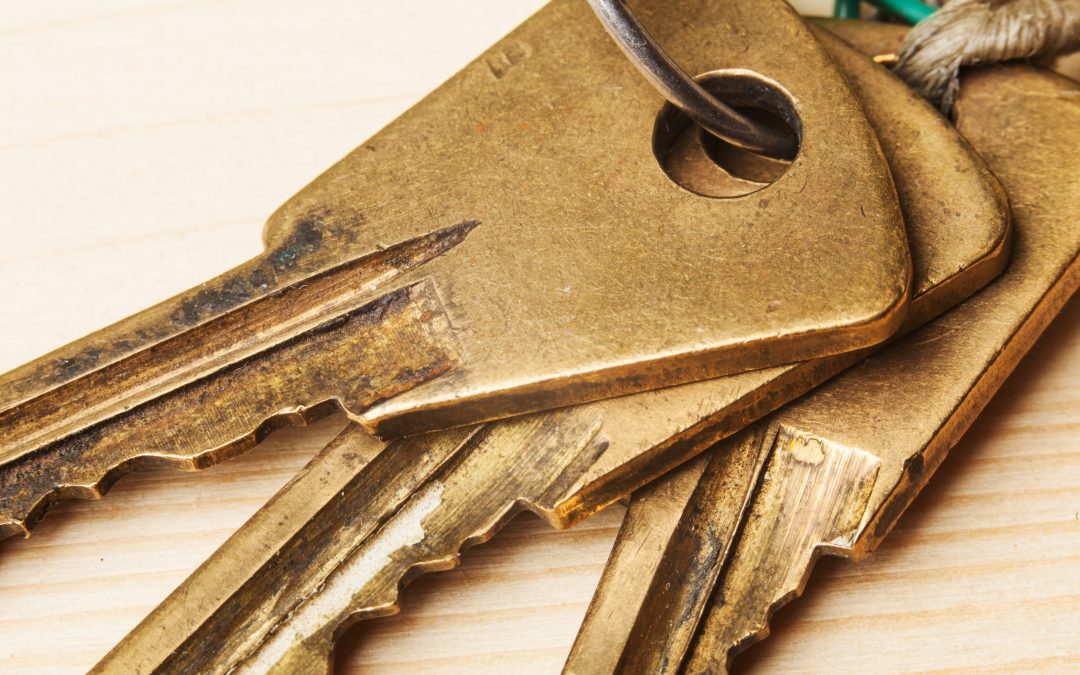 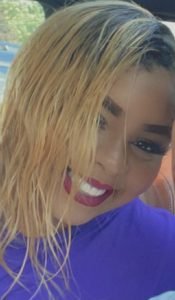 My name is Ronnetta Pruitt, and I worked with the agency’s In Home program at the time I met Larry. He was in a real mess. His landlord had sent an eviction notice and the deadline to move out was coming up in less than two weeks. My director reached out to the landlord but he just wasn’t able to work with us at all. Time was not on our side.

If a renter has an eviction on their record in the past 7 years, most private landlords will not even consider them as a tenant. It’s extremely difficult to get into public housing as well.

Even without an eviction, there are applications to fill out, the tenant has to be qualified/certified as eligible for housing and an apartment has to be available. Two weeks typically isn’t enough time.

We found an apartment at one of the buildings that Catholic Charities sponsors, and I made arrangements to meet Larry at the building manager’s office to fill out the paperwork. We had to be able to complete the application in one meeting: I was NOT going to put Larry back on a bus without knowing he had a place to go. It took some time, and great cooperation from everyone involved, but we were able to finish his paperwork and get approval in one sitting. Despite our best efforts, however, the apartment was just not available until three days after his eviction date. If he was evicted, the application would be voided and we would have to start over. There were no options for Larry to stay with someone in the interim, and he would have been on the street.

I reached out to my manager: we had to be creative and find a solution. Working with the Director of the Welcome Center, we were able to find Catholic Charities’ Emergency Assistance Funds (CCEAF) to reserve a motel room for two nights for him – which would avoid the eviction on his record and keep him safe.

It was a busy day to get Larry’s belongings boxed up and moved to the motel, but we got it done and turned the apartment back to his landlord, who accepted the keys. The eviction was no longer a threat.

When his apartment was ready, we were able to pick up a couch from a Habitat ReStore, and the parishioners at Nativity had a 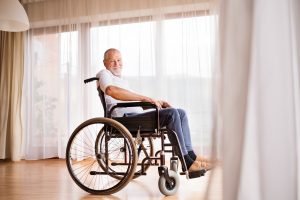 bed and frame delivered to him.

It was so satisfying to get Larry settled in that day, and to know that he would have stability. I checked on him regularly and he was living his best life in that small apartment. It seems like such a little thing yet it made the difference between safety with continued access to his home health supports, and living on the street where no medical assistance would be available to him – which was a real threat to his very life. Without the Catholic Charities Emergency Assistance Fund (CCEAF), his story would have had a very different ending.

Larry passed away in February of 2021 and I was truly sad. He was a dear man, and I was so glad that we had been able to make his life easier.