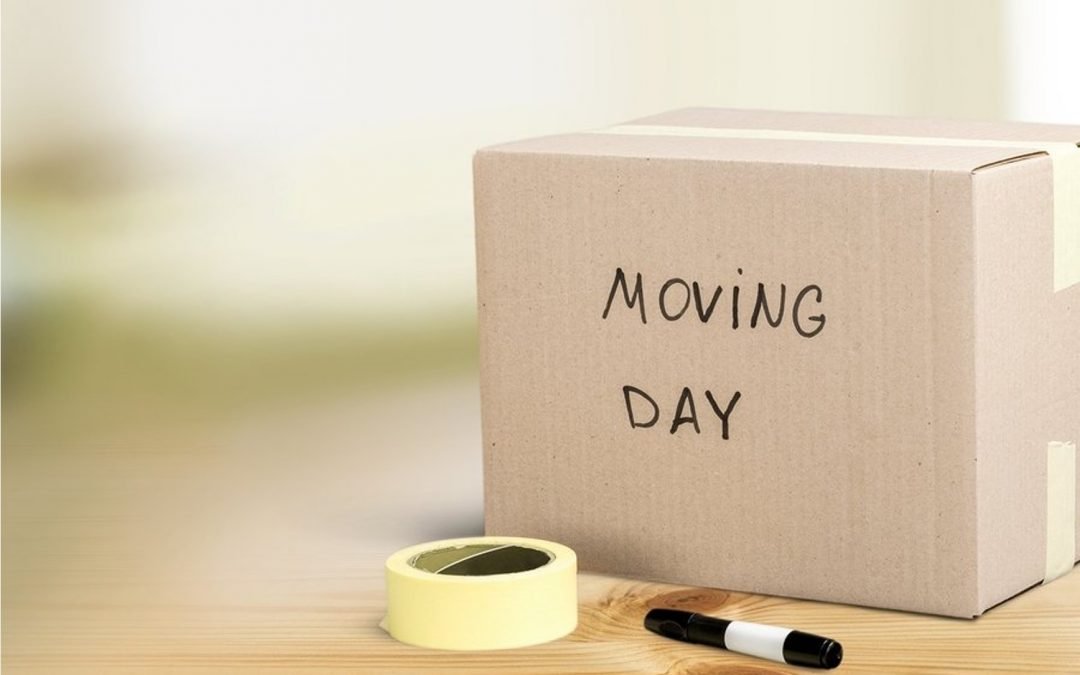 I shared Larry’s story with Susan Walker, one of our musicians, who is also on staff at Catholic Charities. I hoped that Charities could do something to keep him safe and housed – and that’s exactly what happened.

The Catholic Charities staff found him a place to live, helped him through the application process, got him moved out of his current apartment before the eviction date, supplied temporary shelter in a motel until his apartment was ready, and moved him and his few belongings into new, safe and secure living arrangements that he could afford – and that also provided him access to other services that he needed. This was no easy task given the deadlines and he being confined to a wheelchair, but it all came together!