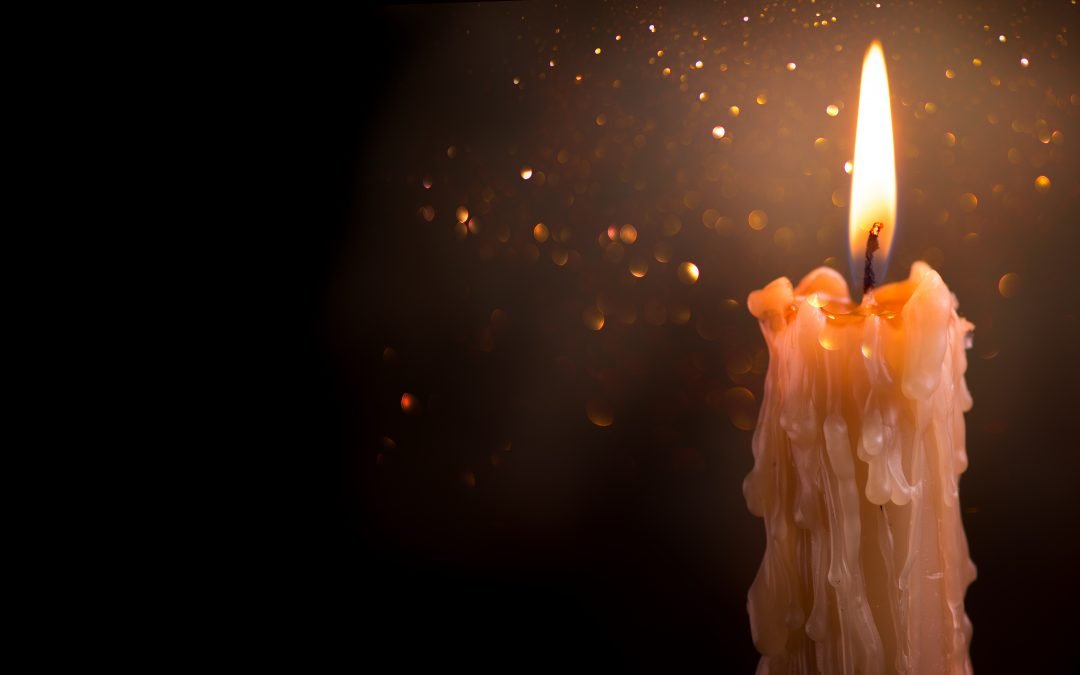 “Look at how a single candle can both defy and define the darkness.” – Anne Frank

When I think about hardships faced by people who are homeless, I often think back to a situation a few years ago. On that particular day, temperatures were below freezing when a Catholic Charities employee attempted to exit the office building through the back door. As he tried to push, the door would not open. What he came to realize was that there was an unconscious man frozen to the concrete just on the other side. This homeless man (who we will refer to as John) was immediately rushed to a nearby hospital. A few days later, we were relieved to hear that John had indeed survived.

I’ve often wondered how John found his way to our back door that day. Was he searching for help? Was he lost? Or was there something more divine at work that led him our direction? Whatever the reason, John came to the right place. Many people who are homeless are not so fortunate and often go unnoticed and undiscovered until they become just another statistic.

Deaths in the homeless population are all too common. One organization, Homeless Deaths Count, found that there were at least 5,807 deaths amongst the homeless population in 2018. On average, it is estimated that 15 homeless people die each day around the country. These individuals are often found alone
in tents, shelters, and on sidewalks, and although the numbers are not yet in, it is expected that the 2020 data will show much higher numbers.

John was fortunate to be found at our back door that day, but he could have been better served had he come in through the front door. Our doors are open to assist individuals experiencing homelessness. If the person is ready, we can begin a deeper conversation about moving forward, which can open the door towards productive and sometimes life-saving referrals. These referrals can lead to treatment that can directly address traumatic factors such as domestic violence, mental health, substance abuse or medical concerns and start the person on a path toward healing and self- sufficiently.

Housing is essential, and can be one of the most pivotal factors in defying the darkness of poverty.