An Adopted Child, Closer than Blood 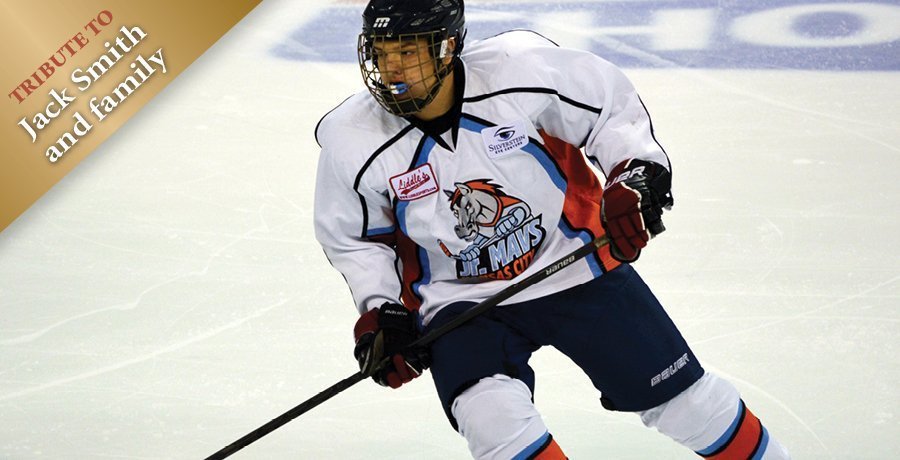 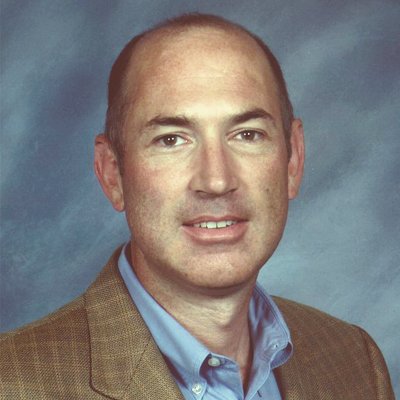 At that moment Sean was my son. My selfish and arrogant skepticism about adoption was gone.

*Note: This article was written by Jack Smith, former Director of Communications for the Diocese of Kansas City-St. Joseph, who passed away in December 2019. To honor Jack, we are re-publishing this story. We would like to mention that while Jack’s story of adoption was unique, our adoptions team at Catholic Charities of Kansas City-St. Joseph helps prepare clients for the many emotions of adopting months to years in advance. We provide literature, one-on-one counseling, and cover a variety of topics including keeping relationships with birth families, attachment with the child, grief, infertility, and so on. It was for this reason Jack was a member of our Board of Directors and staunch supporter of our adoption process. For more information, contact us at adoptions@ccharities.com.

When my wife and I were married nearly twenty-three years ago, we wanted to have a child right away. I am the oldest of ten kids and found my experience growing up in such a large family to be ideal. We didn’t plan to have ten children, but we did hope to have one soon and see how it went.

Like most newlyweds, we missed no opportunity to help that goal along. Month after month during our early marriage we would buy a pregnancy test any time my wife was late by as little as a day. We didn’t even think about infertility. We were eager and expectant.

The first test we took ended up negative. No problem, we thought, there’s no lost fun trying again.

Month after month, the test showed us a red minus sign or one blue line instead of two. I remember a commercial for a pregnancy test kit at the time showing a young couple elated when that red minus sign appeared. That was not our feeling. We became more and more disappointed.

My wife went in for a regular OB/GYN appointment and was told that it could take some couples up to a year to become pregnant. A year came and went.

She went in again (not that the problem couldn’t be with me) and her doctor found a large fibroid tumor on her uterus. She had the tumor removed surgically in the hope that this would help things. Her doctor quipped that the tumor was so large he could have resuscitated it. My wife calls her surgery experience “having a baby without the baby.”

Over the next seven years of our marriage, we gradually resigned ourselves to the fact that we would not have biological children. My wife also became determined that we would adopt.

I never said no, but I never did anything about it either. Before we were married, we talked about the possibility of adoption if we weren’t able to have children and I was positively enthusiastic.

Now that the possibility was a reality, I didn’t want it at all. I felt, selfishly and arrogantly, that I would not be able to love and cherish another person’s child like I would my own. I come from a large, extended, attached and close family. I usually spend every weekend with my whole immediate family as well as aunts, uncles, nephews, cousins and in-laws.

I looked at my blood relatives and thought an adopted child could never be one of them. My wife persisted in exploring adoption and I persisted in procrastinating.

Things were coming to a head between my wife and me when my uncle, a family law attorney, called me out of the blue. He said he had a pregnant client who was due to give birth in a couple of months and she wanted to give her child up for adoption. Did I want the child?

Now the issue was forced. My wife said yes and I had to go along. Next came the various negotiations involved in a private adoption. The birth mother wanted to meet us, for us to be present at the birth and she wanted a picture and a letter on each birthday.*

I thought this was a deal-breaker. I wanted complete anonymity. For the child and for us, I wanted no ambiguity about who his parents were and no meddling from the birth mother.

Sean was born early in the morning on March 30, 2000. Labor was quick and we were not there for the birth.

We met Sean and his birth mother for the first time that morning. My wife was ecstatic and hopeful. I still was skeptical and nervous. My wife berated me for leaving the room to make a cell call for business.

Sean spent three days in the hospital because of jaundice. His birth mother took care of him during this time, while we were visitors. When the time came for Sean to be released, his mother asked for some time alone. We left for a while and then were told it was time to pick up Sean.

I had no joy. I was terrified. A woman who had carried a child for nine months, given birth to him and cared for him for three days was about to hand this precious gift out of her arms to my wife. It was a scene I didn’t want to deal with.

Through tears, Sean’s mother told us that she knew her son would have a good life. She was comfortable with us. Sean was in a hospital bassinette, ready to be rolled out. We said our good-byes and all hugged and my wife and I started rolling Sean out.

Sean’s mother jumped up in bed and looked at my wife as we were leaving. My wife went back to her and hugged her for a long time.

What meaning there was in that embrace. What a beautiful and sad thing it was. What a wonderful and difficult choice Sean’s mother made for the life of her son.

At that moment Sean was my son. My selfish and arrogant skepticism about adoption was gone.

I had a son; closer than blood.

To Serve & To Lift. Catholic Charities of Kansas City-St. Joseph exists to serve the human person's most immediate needs and lift them to self reliance.

Did you know Catholic Charities of Kansas City- St. Joseph has a Deaf and Disabilities Ministry? 🤔 We seek to fully integrate persons with disabilities into the life of their faith communities. #RespectLifeMonth #CCKCSJ
Learn more and share. https://catholiccharities-kcsj.org/deaf-and-disability-ministries/

Join the conversation! 📣 A gathering to launch a comprehensive care network in our region for the whole individual with special needs.
Space is limited, click link below & register by October 23rd.
http://ow.ly/VZrr50GtWut
#CCKCSJ #RespectLifeMonth

We support pregnant women from pregnancy through baby's first birthday. Helping where we can- rent, utilities, food, as well as one on one support meetings and classes to get prepared. Questions, email us: cf@ccharities.com
https://catholiccharities-kcsj.org/moms-empowerment-program/
#CCKCSJ #RepectLifeMonth

Loss is both universal and unique.
Many have experienced the pain of infant death, incomplete pregnancy, and failed pregnancy attempts. Losses such as these are common among parents who are seeking to adopt... and we see you. 💜
#RespectLifeMonth #CCKCSJ
https://catholiccharities-kcsj.org/adoption-services/